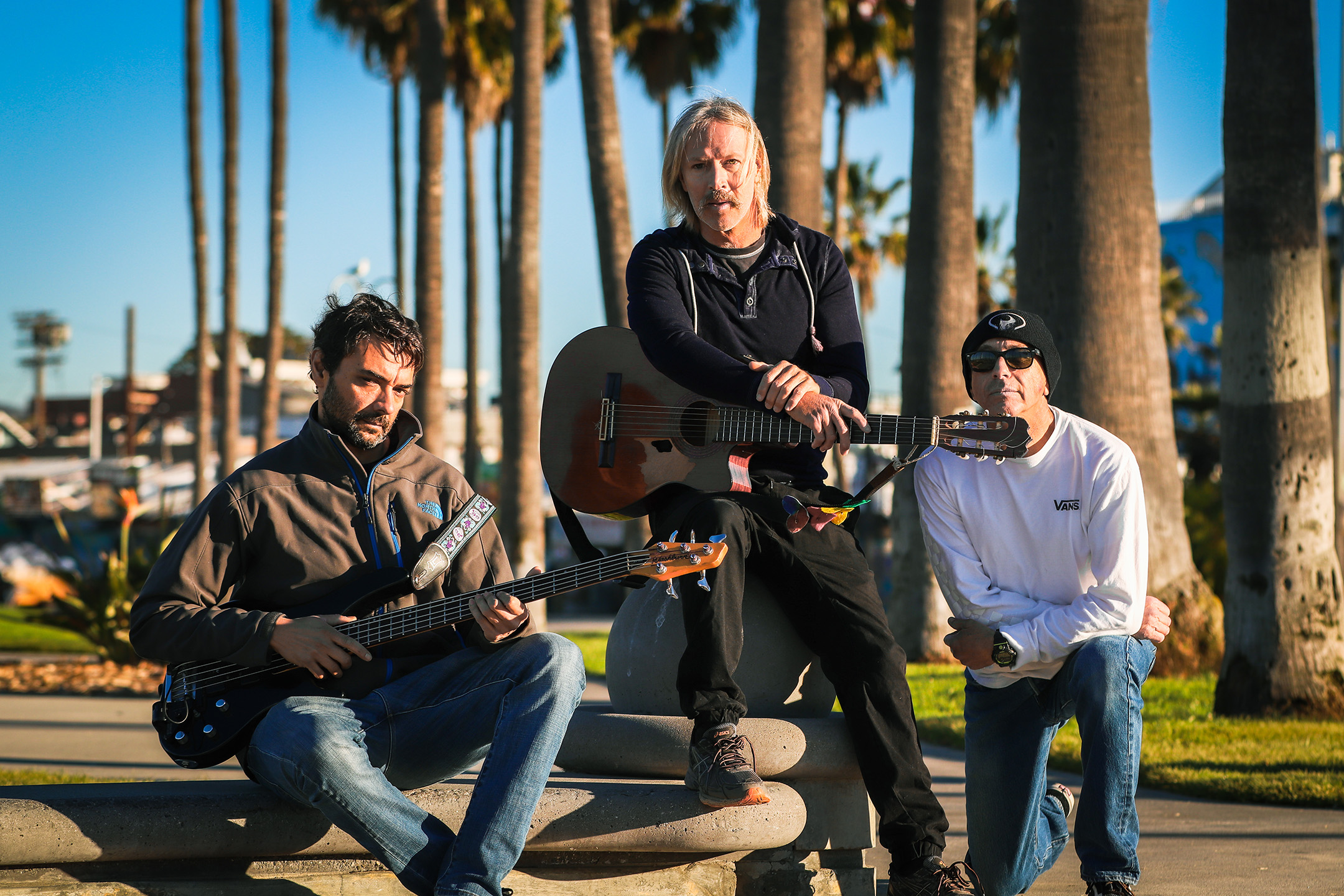 Christopher Hawley makes music in major metropolises, ski towns, artist communities, beach and college towns all over the world, solo acoustic and with his band, the Rollers.

Warming hearts in even the coldest of places, Hawley has a gift of making people feel good with his music. The Los Angeles-based artist has mastered this with the perfect combination of genuinely positive vibes, inspiring lyrics, transcendent guitar work, and danceable grooves within well crafted songs. Elements of Little Feat, Bob Marley, Johnny Cash, Duane Allman, and Andres Segovia abound.

The fifth album, Rise and Shine, showcases unique songwriting, groovy finger picking, and a delicious blend of percussion, acoustic guitar, piano, and vocals. The Christopher Hawley Rollers have played everywhere from LA’s Greek Theatre to the local dive bar in your hometown, having toured internationally for the last ten years, you’ve seen the band and heard the music on a national commercial and on numerous films and TV shows.
‍
The sixth album is a live set from the legendary Stronghold in Venice Beach. It’s available on iTunes here: Download Live at the Stronghold here.

After studying classical guitar as a child and playing in the jazz band in high school, Hawley co-founded Mucis, a Colorado jam band whose members signed to a label and toured nationally in a retrofitted school bus. He could never get enough of being on the road performing original music, so when the band broke up, Hawley became a solo roots rock singer-songwriter and forged on in Los Angeles.

As a solo artist and with an expansive collective known as The Christopher Hawley Rollers, he has had music licensed for Fox’s “The Good Guys,” NFL’s “NFL A.M.,” and several independent films. The band was featured in an H&R Block commercial playing two of Hawley’s songs. Over the years, he has played everywhere from LA’s Greek Theatre to yoga retreats in Bali and dive bars in ski and surf towns.

Hawley is a devoted yogi, with a steady practice that influences the way he lives his life. “My yoga practice has inspired me to be more conscious about what I consume and how I consume it. The idea is to put an increasingly smaller footprint on the planet.”

His dedication to surfing echoes a similar sentiment. He learned to surf while with a girlfriend in Hawaii, and that experience was part of the impetus for his move from Colorado to California. “Surfing, like yoga, is a great meditational workout,” says Hawley. “It’s a full-body experience in the ocean…. You’re trying to tune in to the waves and, ultimately, become one with Mother Nature. Both activities force you to practice being present, just like when you’re playing music.”

A few years back, Hawley’s friend, Randy Wooten, offered to produce a few tracks in exchange for surf lessons for his girlfriend’s son. Hawley and Wooten began writing together on a regular basis. Their prolific partnership produced a long list of songs. One song, “Sidewalks and Bars,” was conceptualized during one of those surf lessons.

What began as a casual collaboration between two friends in Venice soon became a full-length album.“The approach was collaborative, from the songwriting all the way through the recording process,” Hawley says, “It felt like a weight was lifted off my shoulders with Randy in the producer’s chair: In the past, I’d done almost everything myself, so to be able to show up focused on the music was liberating.”

Hawley is spreading his wings in a way he never has before. The album is beautifully produced: Wooten did his job well, taking a roots rock palate and adding memorable touches like barrelhouse piano, reverb-soaked guitar, and even modern synth sounds. Hawley’s up-front vocals lend the songs a remarkable sense of intimacy.

However, it’s the collaboration between the two songwriters that makes Stories shine. The songs are smart and compelling, and there’s a depth to the tales they tell that makes you want to listen more closely.